NCCD Board of Directors 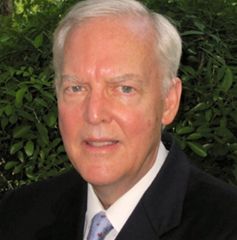 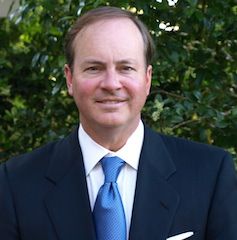 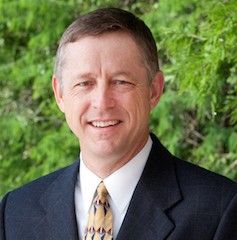 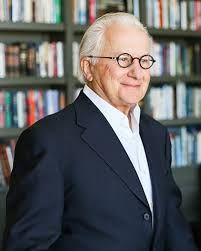 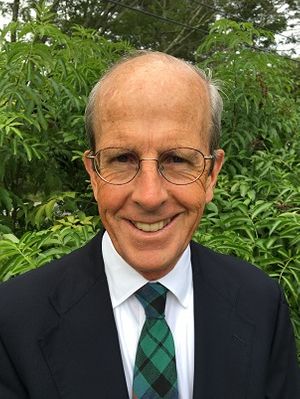