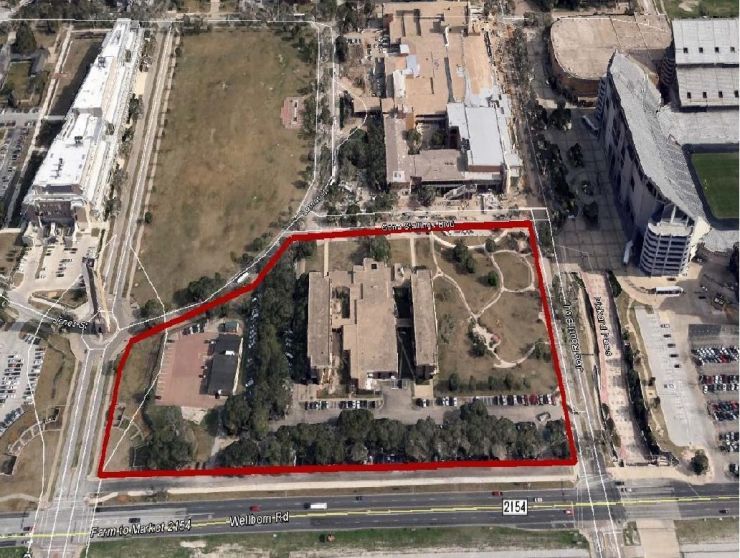 The Texas A&M University System Board of Regents have taken the next step towards developing land north of Kyle Field.

Vice Chancellor Phillip Ray told WTAW News after Thursday’s meeting that the regents vote gives the chancellor the authority to approve multiple ground leases at his discretion upon finalization of the respective negotiations. Negotiations remain ongoing.

Ray says the overall development concept remains fundamentally unchanged from what was outlined in the formal RFP solicitation back in October 2014.